To share our passion and knowledge of books and build community through great reads, good company, and engaging conversations for all ages. We are committed to providing exceptional customer service through which our devotion to independence, inclusion, and diversity can be felt by all.

Our history dates back to 1875 when our great-great grandfather opened W. W. Wickel Pharmacy in Naperville, IL. Naperville was a small farming town at that time, and our great-great grandfather and his son-in-law Louis Oswald sold books, gifts, and toys in the store. In 1964 our grandfather opened our first official bookstore above the drugstore, calling it Paperback Paradise. Since then we have expanded and moved several times, opening our Downers Grove store in 1980 and a children’s wholesale warehouse bookfair company, Anderson’s Bookfair Company (ABCFairs), in 1982, now located in Aurora. In 2016 Anderson’s Toyshop in Naperville was born.

The 5th generation that own and run the businesses today all started to work at a very young age at our family’s drugstore. Working alongside with your grandfather, parents, brothers, sister, and children is a family tradition that creates community within your family, and reaches your employees, your customers, and beyond. We are proud to have the sixth generation now working in the businesses. For 143 years we have lived and breathed this community; we are here to stay, thrive, and help make it a great place for all with whom we come in contact.

Even as we face a changing world of e-books and online sales we continue to thrive. We credit this mostly to our staff, who are known for their expertise of literature and their ability to help customers find just the right books. We also offer a winning combination of unique gift and toy products that our customers can find nowhere else. In addition to the products in our store, Anderson’s bookshops runs hundreds of author signing events a year, including a wide variety of celebrity, best selling, debut, and local authors. We also offer a range of programs, including in-house book groups for all ages, and two annual literature conferences. Our ABC Bookfair division has raised hundreds of thousands of dollars to support local schools over the years and we are proud to consider ourselves and our entire company a true community partner.

2001  Retail Business of the Year - Naperville Chamber of Commerce

2009  Voice of the Heartland Award from the Great Lakes Independent Booksellers Association: recognizing "a person or company in the book industry for a lifetime contribution to regional books," to Becky Anderson Wilkins, Anderson's Bookshops, Naperville and Downers Grove.

2010  Retail Business of the Year - Naperville Chamber of Commerce

2010  Small Business of the Year - Naperville Chamber of Commerce

2011  Publisher's Weekly Bookstore of the Year 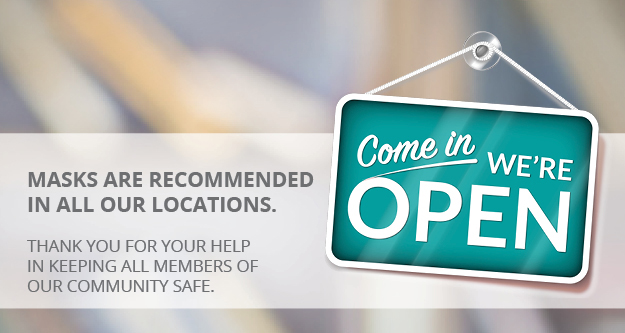 Contact-free in-store pick-up is still available during all open business hours - give us a call to place an order! 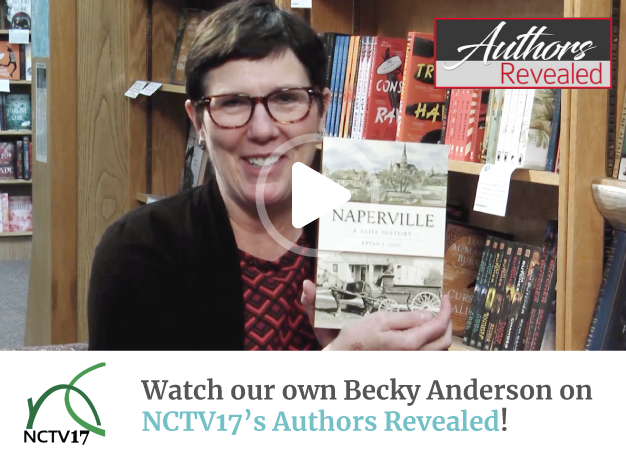 Do you have a passion for books? We'd love to hear from you!