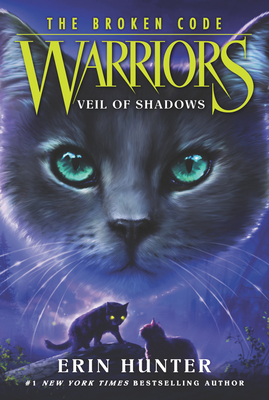 After losing one of his nine lives, ThunderClan’s leader, Bramblestar, became intent on rooting out and exiling cats he claims are traitors to the warrior code. But some cats know the truth:  this isn’t the real Bramblestar, and their leader’s true spirit is desperate to return to its rightful place before the rising tension among the five Clans erupts into outright war.

Packed with action and intrigue, this sixth Warriors series is the perfect introduction for readers new to the Warriors world, while dedicated fans will be thrilled to discover the new adventures that unfold after the events of A Vision of Shadows.

Erin Hunter is inspired by a love of cats and a fascination with the ferocity of the natural world. In addition to having great respect for nature in all its forms, Erin enjoys creating rich mythical explanations for animal behavior. She is also the author of the Seekers, Survivors, Bravelands, and Bamboo Kingdom series.