Whale vs. Giant Squid (Who Would Win?) (Paperback) 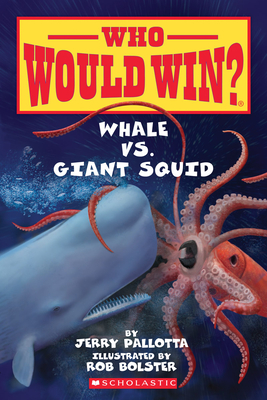