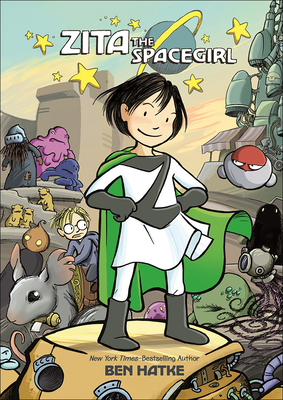 By Ben Hatke
Call for price
Out of Print
(This book cannot be returned.)