How to Draw Manga Stroke by Stroke (Paperback) 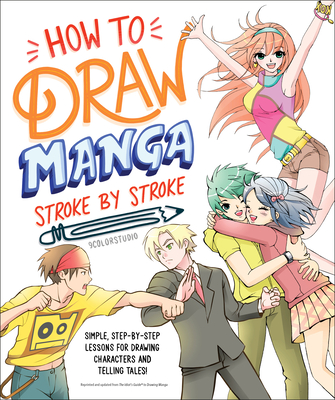 A simple, easy-to-use guide to drawing manga that uses color to show beginning manga artists how to draw each new stroke.


Here's what you'll find inside: