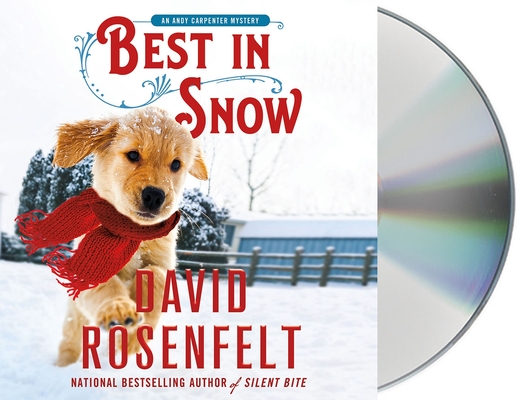 By David Rosenfelt, Grover Gardner (Read by)
$29.99
Call for price

"Fans of this series and lovers of bit more than cozy mysteries will find this hard to put down . . . Grover Gardner does a bang up job." - Reading Frenzy

Grover Gardner has recorded more than 650 audiobooks since beginning his career in 1981.  He's been named one of the "Best Voices of the Century" as well as a "Golden Voice" by AudioFile magazine.  Gardner has garnered over 20 AudioFile Earphones Awards and is the recipient of an Audio Publishers Association Audie Award, as well as a three-time finalist.  In 2005, Publishers Weekly deemed him "Audiobook Narrator of the Year."

Gardner has also narrated hundreds of audiobooks under the names Tom Parker and Alexander Adams.  Among his many titles are Marcus Sakey's At the City's Edge, as well as Star Wars: The Phantom Menace, Mark Twain's The Adventures of Tom Sawyer, and John Irving's The Cider House Rules.  Gardner studied Theater and Art History at Rollins College and received a Master's degree in Acting from George Washington University.  He lives in Oregon with his significant other and daughter.