The Younger Wife: A Novel (CD-Audio) 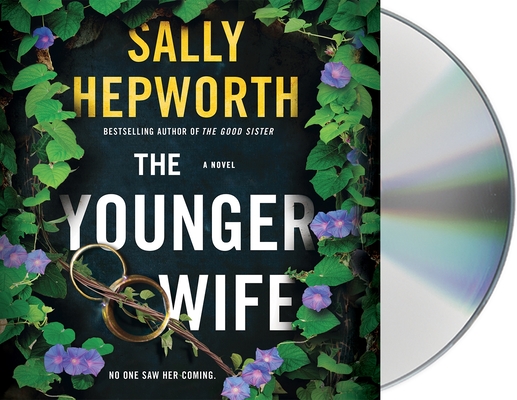 Sally Hepworth, the newest breakout star of domestic suspense, delivers her next twisty novel about family secrets and lies in The Younger Wife.

Stephen Aston is getting married again. The only problem is, he's still married to his first wife, even though she is in a care facility for dementia. But he'll take care of that easily, by divorcing her—even if his adult daughters protest.

Tully and Rachel Aston look upon Heather as nothing but an interloper. Heather is the same age as Rachel and even younger than Tully. Clearly she's a golddigger and after their father's money. Heather has secrets that she's keeping close, and reasons of her own for wanting to marry Stephen.

With their mother unable to speak for herself, Tully and Rachel are determined to get to the truth about their family's secrets, the new wife closing in, and who their father really is. But will getting to the truth unleash the most dangerous impulses...in all of them?

Sally Hepworth has lived around the world, spending extended periods in Singapore, the United Kingdom and Canada. She is the author of The Secrets of Midwives, The Things We Keep, The Mother's Promise, The Family Next Door and The Mother-in-Law. Sally now lives in Melbourne with her husband, three children, and one adorable dog.