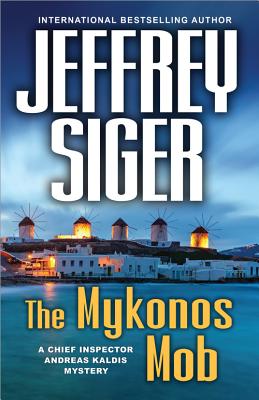 This is book number 10 in the Chief Inspector Andreas Kaldis Mysteries series.