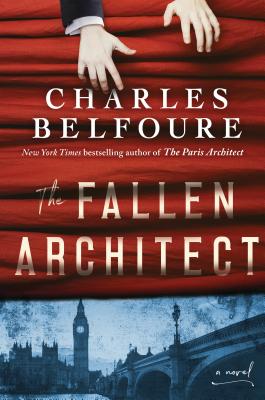 From the New York Times bestselling author of The Paris Architect

Charles Belfoure's next novel is a puzzling historical thriller about a man who must dig through the rubble of his past to construct a future worth living, grounded by Belfoure's experiences as a professional architect.

Someone has to take the blame when the Britannia Theatre's balcony collapses. Over a dozen people are killed, and the fingers all point at the architect. The man should have known better, should have made it safer, should have done something.

Douglas Layton knows the flaw wasn't in his design, but he can't fight a guilty verdict. When the architect is finally released from prison, he has no job, no family, nowhere to go. He needs to assume a new identity and rebuild his life.

But the disgraced man soon finds himself digging up the past in a way he never anticipated. If the collapse wasn't an accident ... who caused it? And why? And what if they find out who he used to be?

A chilling novel of architecture, intrigue, and identity, this historical thriller uncovers one man's quest to clear his name and correct the mistake that ruined his life.