Pops: Learning to Be a Son and a Father (MP3 CD) 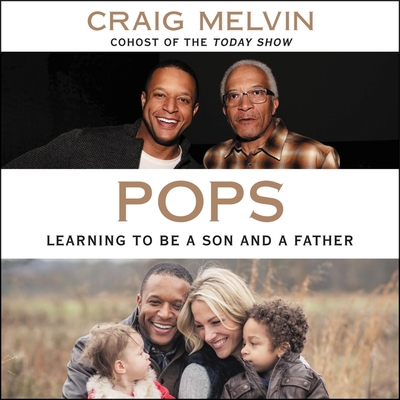 Pops is the story of all these men--and of the inspiring fathers Craig has met reporting his Dads Got This Series on the Today show. Pops is also the story of Craig and Lawrence Melvin's long journey to reconciliation and understanding, and of how all these experiences and encounters have informed Craig's understanding of his own role as a dad.