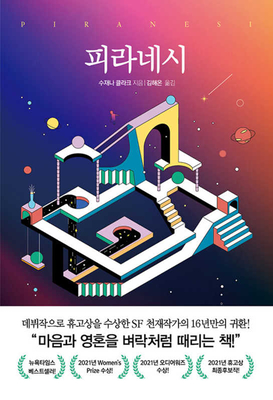 By Susanna Clarke
Call for price