The Robert F. Sibert Informational Book Medal is awarded annually to the author(s) and illustrator(s) of the most distinguished informational book published in the United States in English during the preceding year.

Accused!:  The Trials of the Scottsboro Boys by Larry Dane Brimner.

Crossing on Time:  Steam Engines, Fast Ships, and Journey to the New World by David Macaulay.

Enemy Child:  The Story of Norman Mineta by Andrea Warren.

It Began With a Page:  How Gyo Fujikawa Drew the Way by Kyo Maclear.

Other Side: Stories of Central American Teen Refugees Who Dream of Crossing by Juan Pablo Villalobos.

Place to Land:  Martin Luther King Jr. and the Speech That Inspired a Nation by Barry Wittenstein.

Playlist:  The Rebels and Revolutionaries of Sound by James Rhodes.

Poison Eaters:  Fighting Danger and Fraud in our Food and Drugs by Gail Jarrow.

Ray of Light by Walter Wick.

Reaching for the Moon: The Autobiography of NASA Mathematician by Katherine Johnson.

Roots of Rap:  16 Bars on the 4 Pillars of Hip-Hop by Frank Morrison.

Sea Bear:  A Journey for Survival by Lindsay Moore.

This Promise of Change:  One Girl’s Story in the Fight for School Equality by Jo Ann Allen Boyce.

Torpedoed:  The True Story of the World War II Sinking of “The Children’s Ship" by Deborah Heiligman.

Viral:  The Fight Against Aids in America by Ann Bausum.

We are Displaced:  True Stories of Refugee Lives by Malala Yousafzai.

Our voting will take place in January, prior to the Sibert Award announcement at ALA Mid-Winter. Details to follow. To participate in voting, we require the complete mock set or partial set (15 books) be purchased from Anderson’s. Special discounts apply.  Contact us to order your set or for more info! 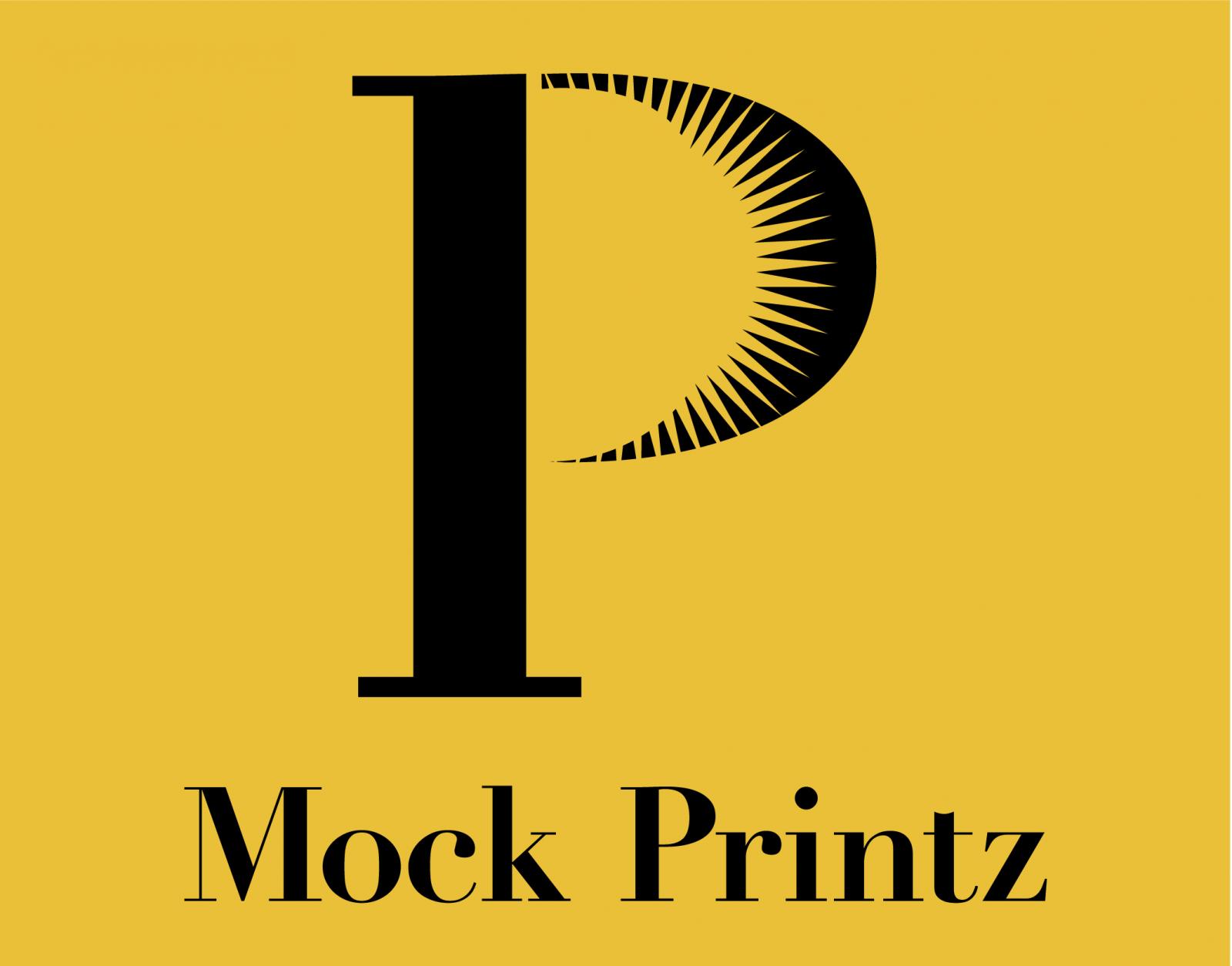